Posted by United Way SWCO on 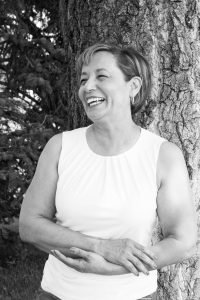 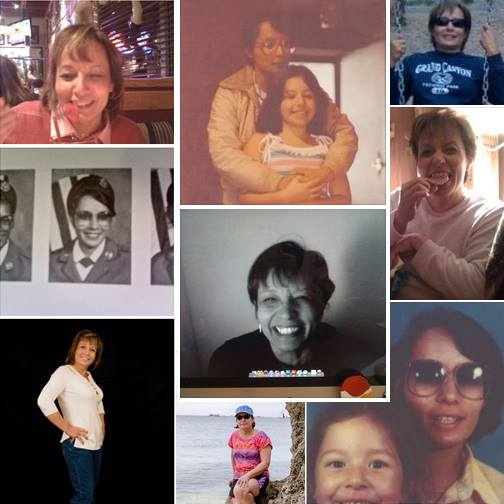 Meet Christine, though she’ll tell you that you can call her Chris.

Although her first job was working for the telephone company, she worked many volunteer hours before that in the thrift store that my grandma owned. In her early 20’s, she gave birth to me and by her late 20’s she had become a single mother. In looking for work, she applied to both the Police Academy in Denver and to the local Air Force recruiter at the same time. The Air Force called her back first and so we spent the next 15 years of her Air Force career in San Antonio, Texas. Determined to keep me in the same high school during this period, she successfully changed fields in the Air Force multiple times: supply, recruiter, and contracting. Her time in service also helped pay for her Bachelor’s and Master’s degrees, all while working part-time as a waitress and nightclub singer to help make ends meet. I never knew we were poor until I looked back and realized the dark apartment with the tiny black and white television on a plastic table were not ideal. For instance, though I had a bed, my mom slept on an inflatable mattress on the floor. After retiring from the Air Force, she went to work for the Federal government, retiring for a second time just a few years ago. After a month-long visit to the area, I helped convince her to relocate from Aurora to Cortez, where she has now resided for nearly two years as she hones her skills as a leadership and life coach.

In this past year, by my calculation, she has worked well over 300 volunteer hours for United Way of Southwest Colorado: picking up items for our Radiothon, working a full day for the Bloomers Chocolate event, helping with registration and photos for our Archuleta golf tournament (as well as taking photos for our Prohibition party), repeatedly loading and unloading event materials, stuffing hundreds of envelopes and folding piles of letters. Although I’m sure her first motivation was to simply hang out with me and be my encouraging sounding board, she also gave her hard-earned money for every donation request I made to support a cause she believes in. She also offers her life coaching skills for free to veterans and has recently completed domestic abuse training so she can volunteer as an advocate. I know how extremely blessed I am to have her in my life after my recent stroke. Not only did she drop everything, hop on my emergency transport flight, and spend every day with me for a month at a hospital in Grand Junction, she also cared for me herself for an additional month in her home while I recovered.

Chris is about service to her country, her family and her community. I call her Momma.

On this Mother’s Day United Way of Southwest Colorado pays tribute to all mothers who make daily sacrifices for their family and still find time to give back.